A Palestinian man was killed during clashes with Israeli troops in the northern West Bank on Wednesday afternoon, Palestinian health officials said — a sixth fatality in less than two days.

The Israel Defense Forces said troops entered the town of Yabed, near Jenin, to arrest a Palestinian terror suspect.

The IDF said troops seized an M16 assault rifle, a military vest, and NIS 50,000 ($15,000) in cash allegedly intended for terror, from Herzallah during the arrest.

“IDF soldiers shot at the suspects,” the military added. No soldiers were hurt.

The Palestinian Authority Health Ministry said slain man — named by media as Muhammad Tawfiq Badarneh — was shot in the chest during the clashes.

On Tuesday, four Palestinians were killed in clashes with Israeli troops across the West Bank, and a fifth was killed after carrying out a car-ramming attack that seriously wounded a soldier.

Tensions have been high in the West Bank over the past year, with the IDF launching a major anti-terror offensive mostly focused on the northern West Bank to deal with a series of Palestinian attacks that have left 31 people in Israel and the West Bank dead since the start of the year.

The operation has netted more than 2,500 arrests in near-nightly raids, but has also left more than 150 Palestinians dead, many of them — but not all — while carrying out attacks or during clashes with security forces.

Last month, the UN Mideast envoy said 2022 is on course to be the deadliest year for Palestinians in the West Bank since the UN started tracking fatalities in 2005.

At the same time, there has been a steep rise in settler attacks against Palestinians and security forces.

A compelling conversation with Rav Shlomo Yehudah, a gift to the generation 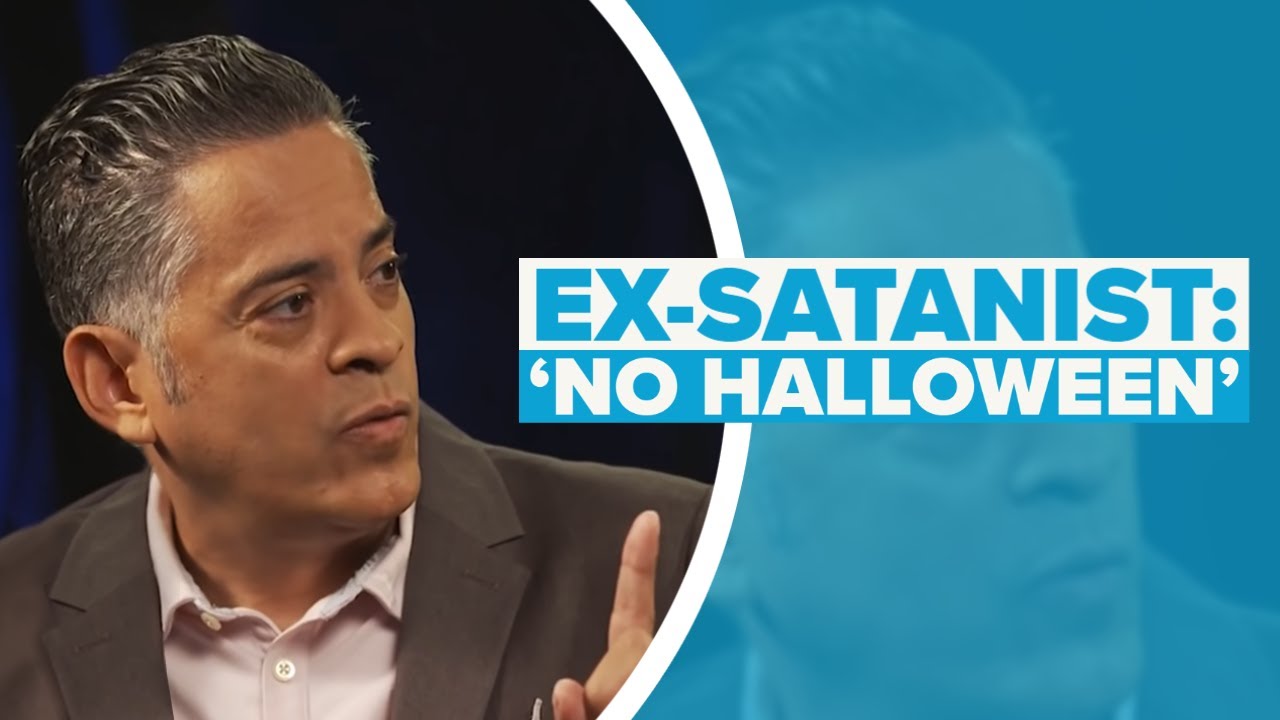 00:05:07
⁣Take It from Someone Who Used to Talk to Satan: Halloween Is a Bad Idea
Admin
9 Views · 2 months ago
Education 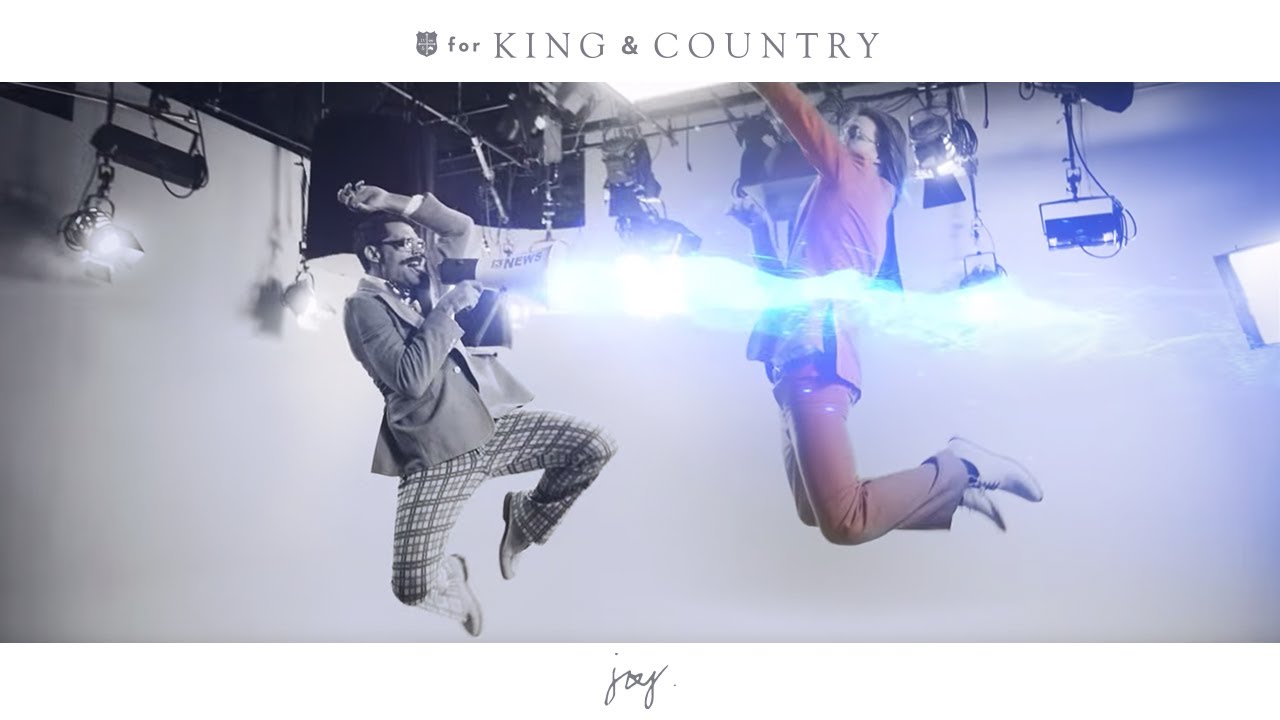 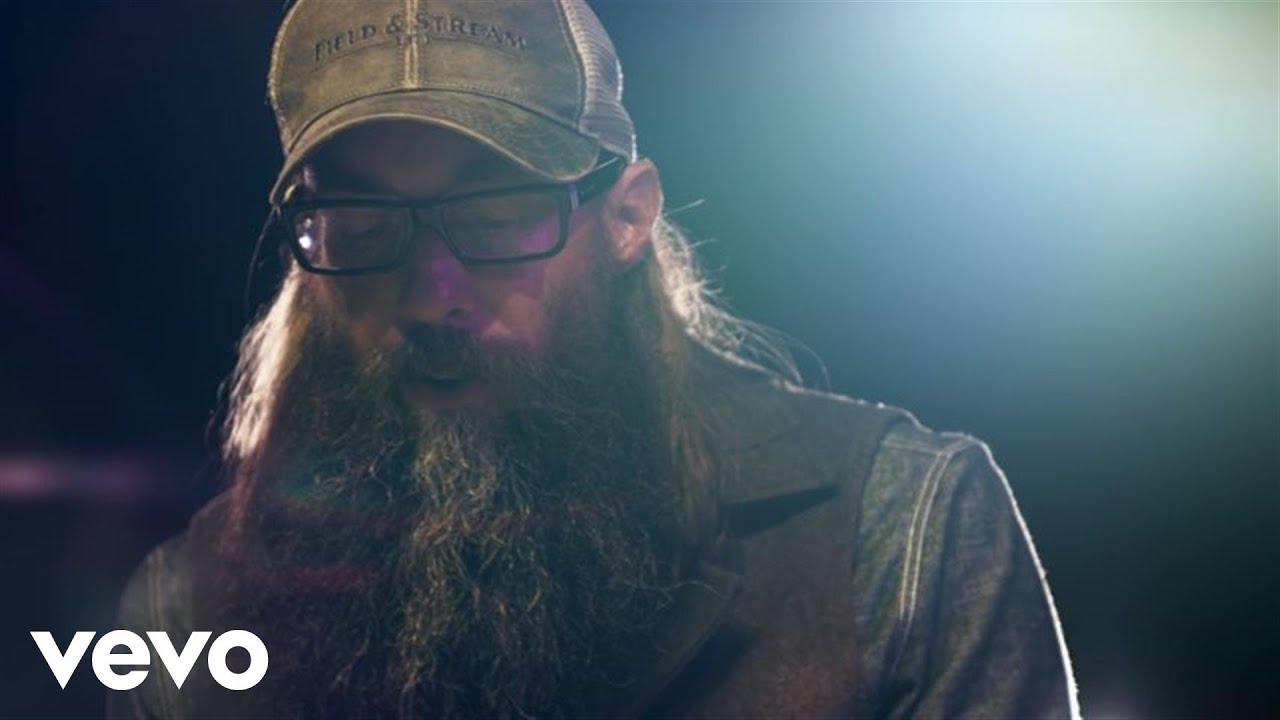 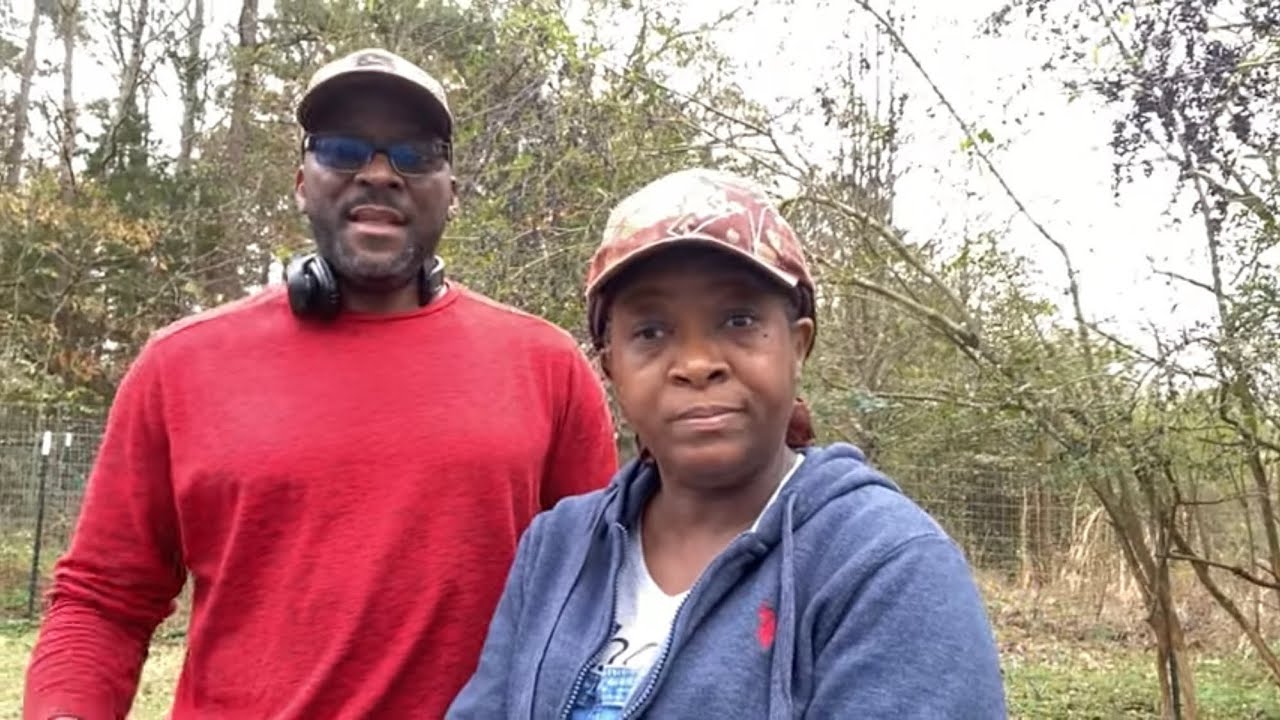