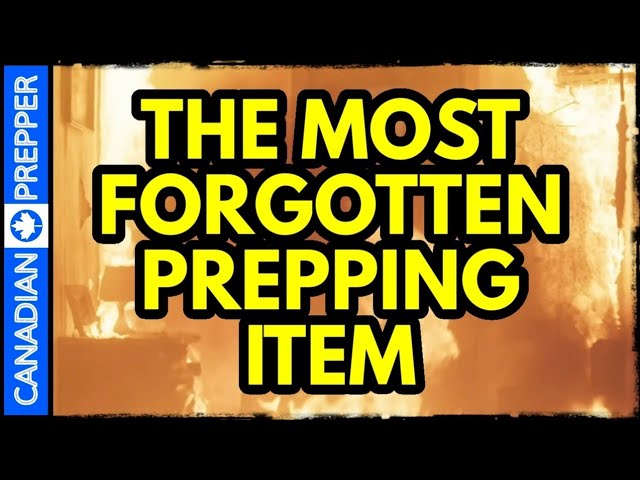 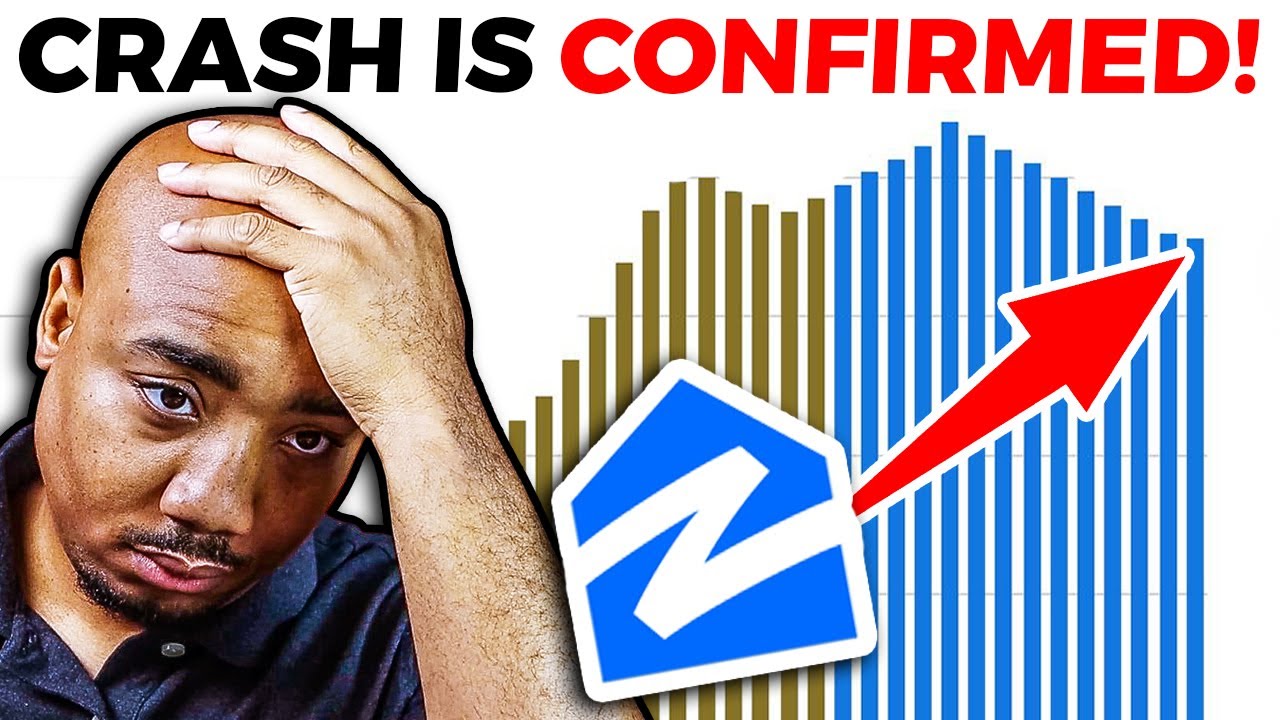 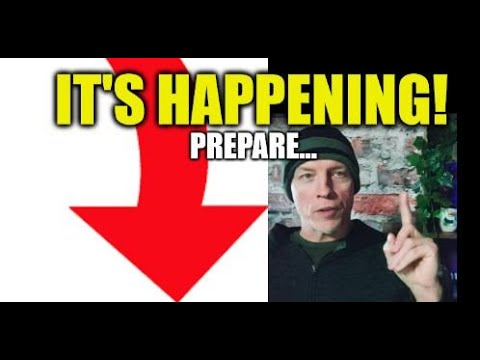 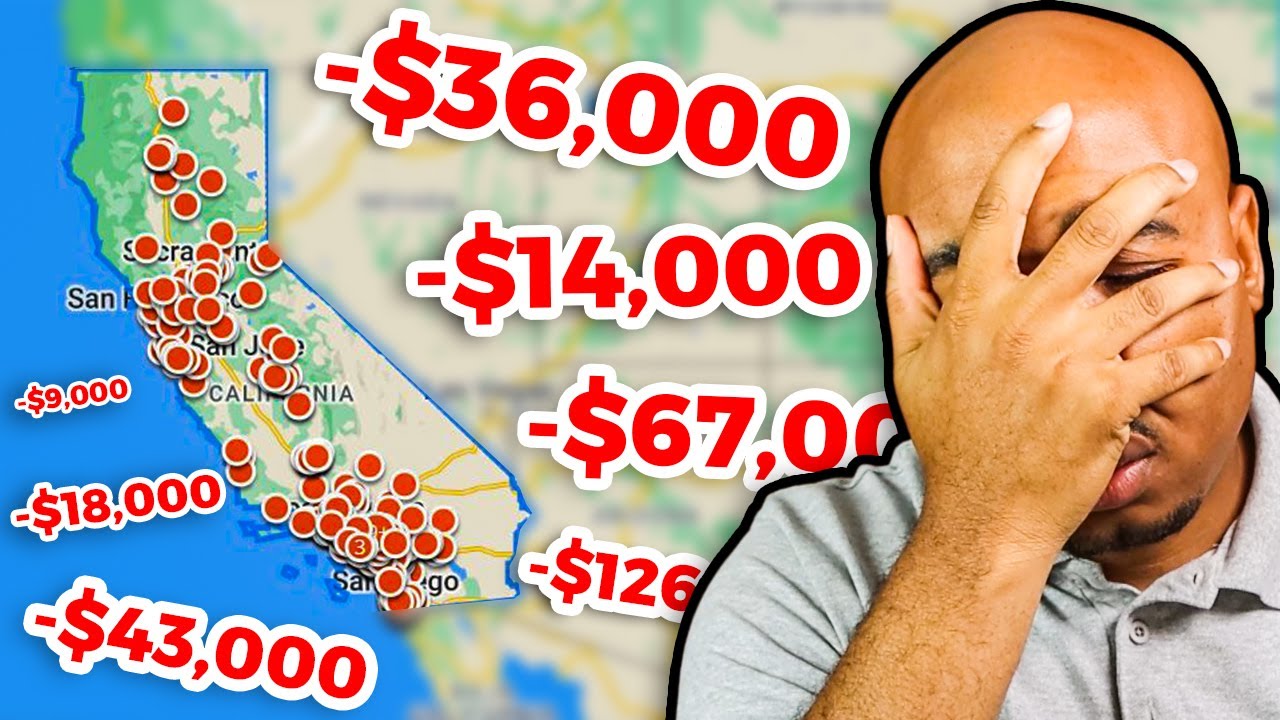 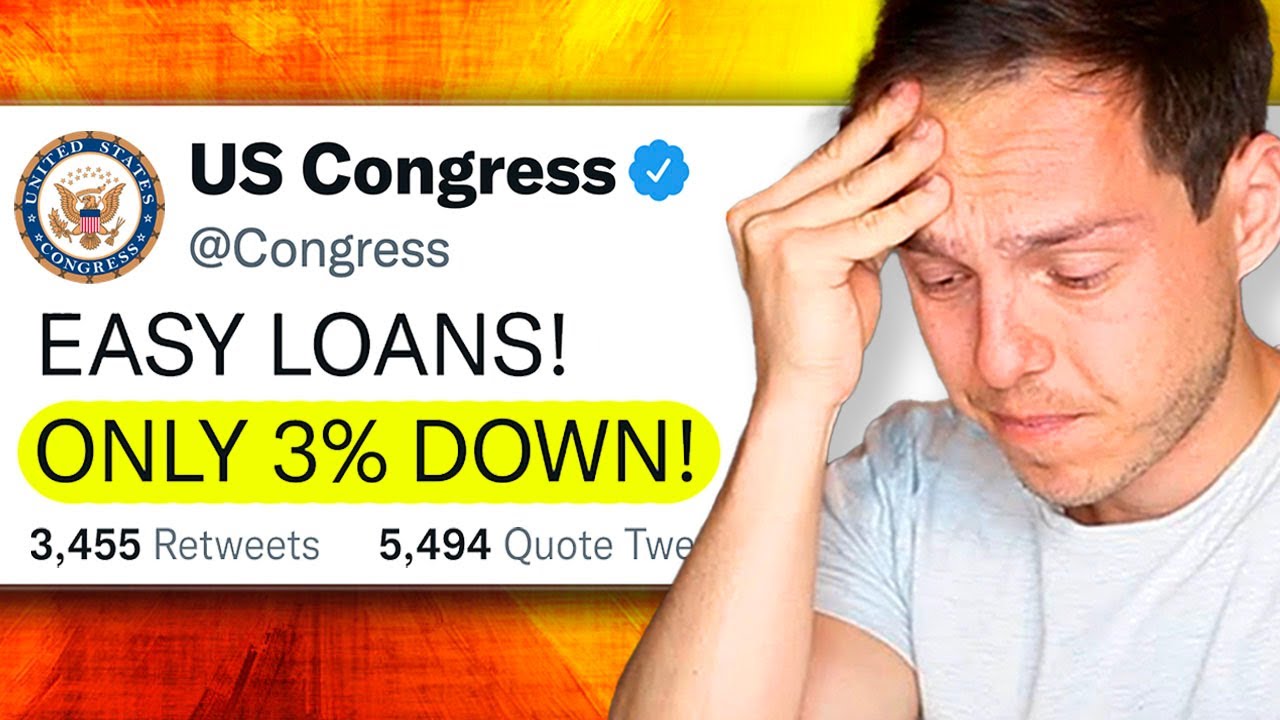 Skip the waitlist and invest in blue-chip art for the very first time by signing up for Masterworks: https://masterworks.art/epiceconomist
Purchase shares in great masterpieces from artists like Pablo Picasso, Banksy, Andy Warhol, and more.
See important Masterworks disclosures: http://masterworks.io/cd

Up until this point, it felt like we were living in two separate economic universes. A “real” one, where people struggled with rampant inflation, supply shortages, and soaring prices for food, gas, energy, and housing; as well as a “parallel” one, where financial markets were bracing for a swift return to normalcy and expecting companies to report perfect earnings results. Now, we’re clearly seeing investors' fantasies being shattered. Our economic reality has become way too oppressive, and hopes for brighter days are being turned into deception.
Last month, the stock market has benefited from what experts call “a bear market rally,” - when stocks climb higher for a brief period within a longer-term downward trend. Although many believed the worst was behind us, and that things were starting to fall back into place, the outlook for a deep recession seems to be crushing optimistic predictions for next year. In fact, as Alba Puerro, trader and co-founder of SalaParaTraders, notes, the U.S. Federal Reserve is now pointing to the highest odds of a recession in the next 12 months at 45%, the highest on record. "If the Fed sees a 45% chance of a recession, the probability is clearly much higher," highlights the analyst.
We are actually entering what could be seen as the second stage of the “great unraveling,” when a selloff in stocks reignites and dropping real estate values combine to create a major collapse in asset prices as the reality of a severe economic recession starts to sink in. Given that the S&P 500 ballooned by 113% over the past two years from its market bottom recorded on March 2020, it’s safe to say that the correction in stocks is nowhere near its end. Rates have gone from 0% to 4% in a span of only nine months. Now, they’re currently standing at the highest level in 15 years, and that was enough to trigger the worst selloff the market has seen since September. The second phase of the drag down in equities is being driven by a free-fall in corporate earnings as economic activity shrinks in a lagged response to rate increases, explains author and professional investor Danielle Ecuyer. "The more earnings fall as the economy splutters, the more stock prices will decline," she says.
Wells Fargo strategist Chris Harvey wrote in a new note: "We expect 2023 to be a back-and-forth year, with double-digit sell-offs driven by Fed and economic concerns". According to Morgan Stanley Chief Investment Officer Mike Wilson, the bear market is not over. "We've got significantly lower lows if our earnings forecast is correct," he revealed. If we’re talking about a return to normal valuation levels, the market would have to go down by almost 60% from where it sits currently, argues the financial expert who called the 2000 and 2008 market downturns. For the Nasdaq, that would be equal to a total loss of almost 91%, says John Hussman, the president of the Hussman Investment Trust.
Everyone could tell the stock market was in a historic bubble that would explode as interest rates started to rise. What we didn’t know was how much chaos the comedown would bring. The bear market doesn’t run on a controlled schedule, but interest rates certainly do. With a new series of rate hikes expected in 2023, the stock market seems to be falling off a cliff so steep that we still cannot see the bottom. This downfall is going to be a brutal one, and the whole financial world is starting to see it.

For more info, find us on: https://www.epiceconomist.com/